What will you do if your electricity is suddenly cut off? Do you think a solar backup generator system would become an absolute necessity if that happened? Is solar better than a gas powered emergency generator?

Maybe there was a huge storm – like Hurricane Sandy that hit the East Coast back in 2012 – that knocked down all the power lines in your neighborhood. Remember, some neighborhoods didn’t get power restored until 6 months later! 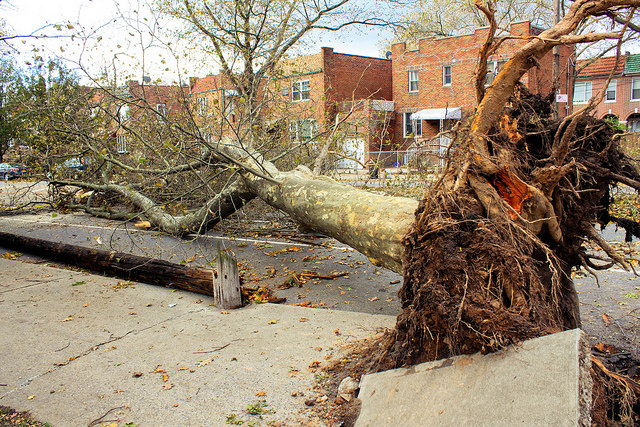 Power Grid Could Be Hit By Terrorists

We all know that our power grid certainly has its weak points and is most certainly vulnerable to a terrorist attack or a major storm as described in this article by USA Today. Our electrical grid is spread out over thousands of miles and is so old it lacks sensors in some places to limit outages from cascading.

M. Granger Morgan, an engineering professor at Carnegie Mellon university says “We could easily be without power across a multistate region for many weeks or months, because we don’t have many spare transformers.” 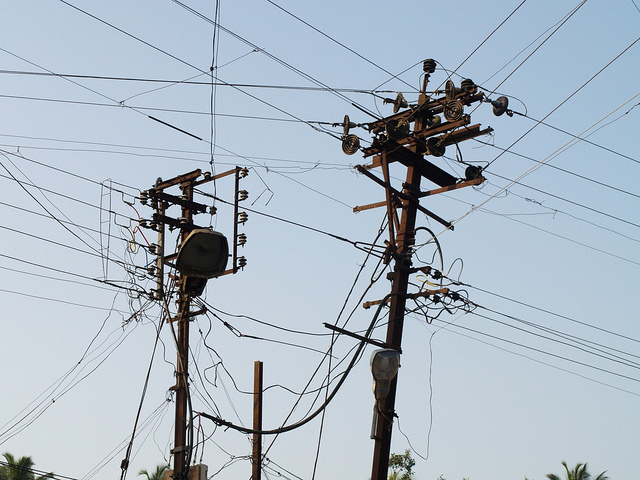 What To Do Far A Backup Energy Source

Of course, there are alternate emergency backup power sources available. But they all have their limitations – none are perfect. And some generator  backup systems are definitely better than others. Let’s take a look at some of them.

The first option that many consider is a gas-powered backup generator. You could get either a gasoline-powered standby generator or a natural gas powered generator.  Sure, you could get a gasoline-powered generator, and it would generate electricity in an emergency. But you’d have to fill its gas tank every few hours or so. Unless less you have a gasoline storage tank at your home, running down to the gas station every few hours would become tiresome – fast. Plus, if your neighborhood has no electricity, the gas stations won’t either. So, no electricity – no gas!

A Solar Backup Generator May Be Ideal 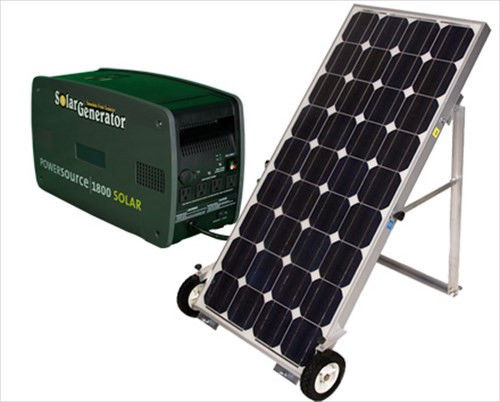 A solar backup generator just might be the ideal solution. A solar power generator doesn’t require a fuel source other than the sun. And, in many instances a solar generator can be less expensive than either a gasoline or a natural gas backup generator.

There’s no maintenance with a solar power generator and it’s portable – you can move it to wherever you need it!

Plus, it’s fuel by a never-ending power source – the sun!

Don’t let yourself and your family get caught without electric power the next time a disaster hits – make sure your solar backup generator system is ready to power you through the crisis!

Thanks to BigMike for the Hurricane Sandy Photo!

Thanks to Pablo Ares Gastesi for the power lines photo