Wind power has been with us for literally thousands of years. Here’s a brief history of wind power through the ages. 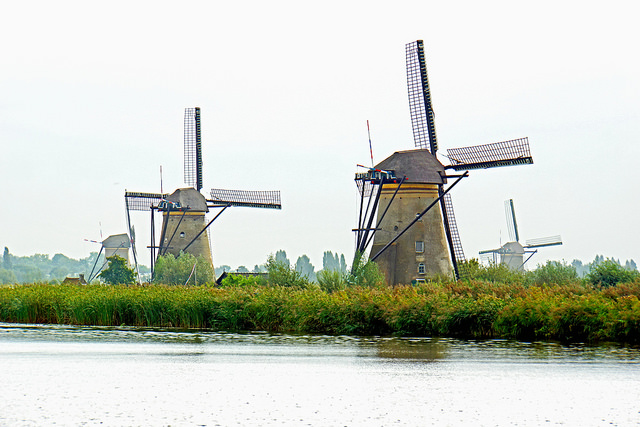 Since man began recording history, people have been using wind power for a variety of different tasks. Persians pumped water and ground grain around 500 BC,and the wind moved boats up the Nile river.As man’s movement around the cradle of civilization, the use of wind power spread also to neighboring areas.

Around 1000 BC, the use of wing power spread to North European countries, Netherlands being one that harnessed the massive power of the wind to hedrainn kes and marshes.

Here are some of the developmental history of Wind Power from Energy.gov –